When the new owner of Jacksonville’s minor league baseball team changed the name from the beloved “Suns” to the Jacksonville Jumbo Shrimp, most of North Florida was stunned. A lot of fans were angry. We, however, were impressed by their vision and (bubba) gumption. So when the opportunity came to help them create the design system and help promote their second season, we jumped at the chance... 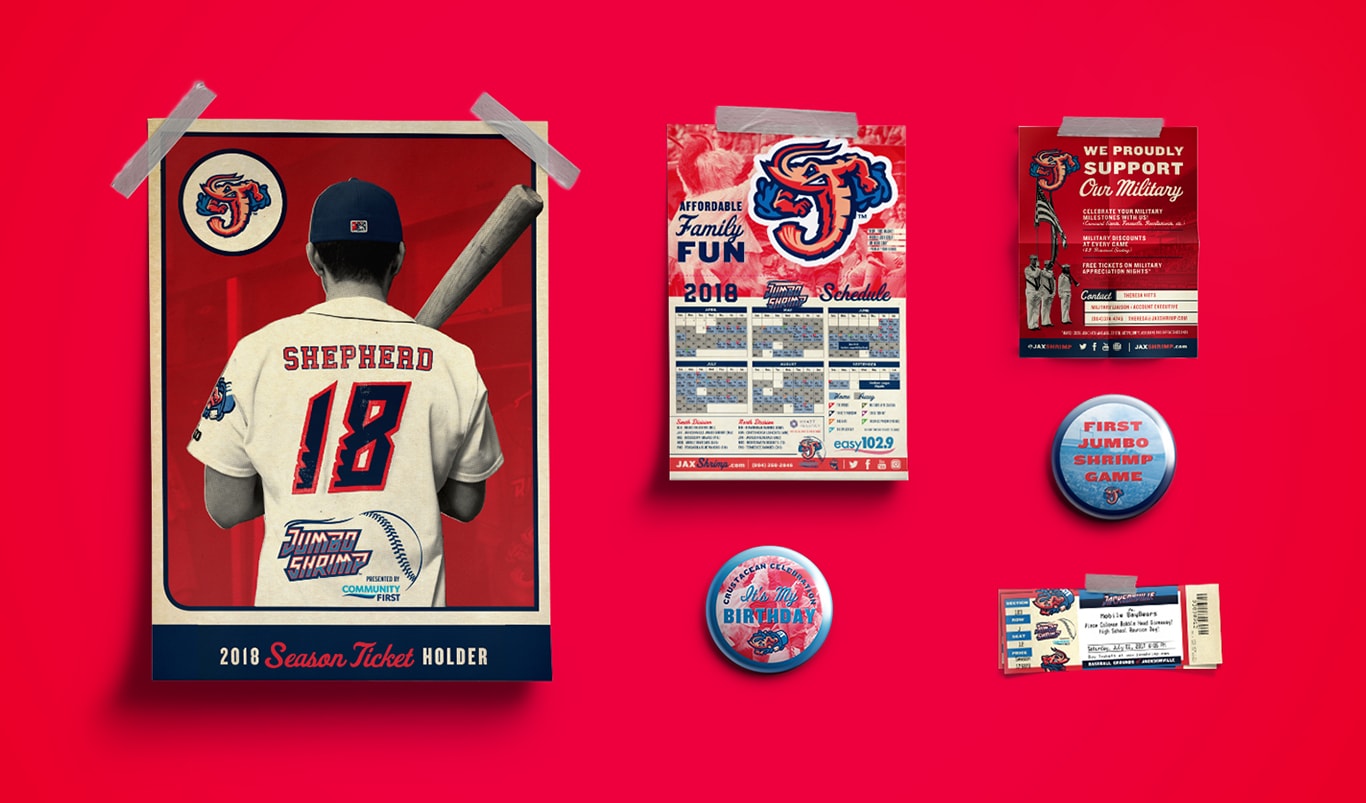 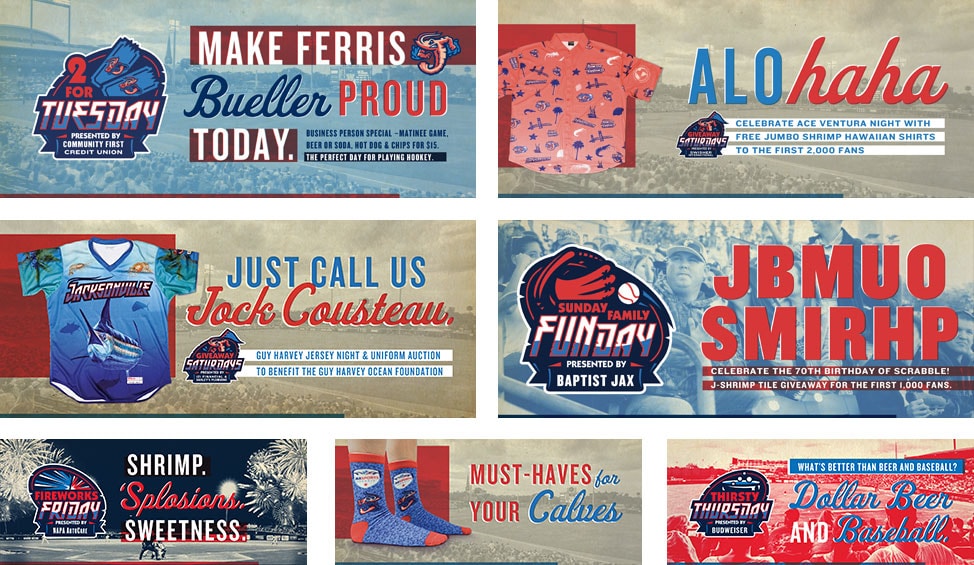 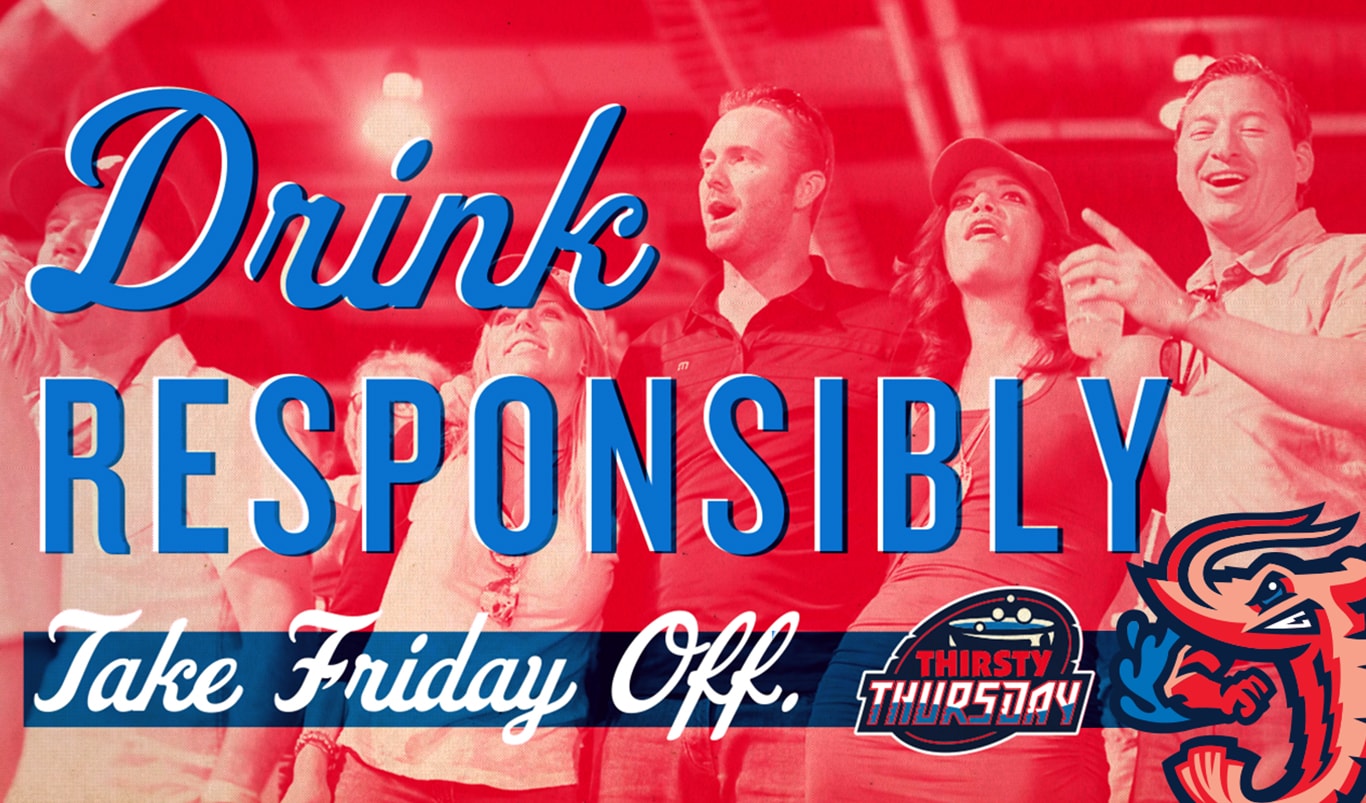 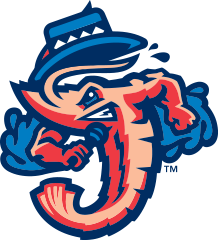 TURN IT UP: When we heard the Jumbo Shrimp were going to be giving away a bobblehead version of Lynyrd Skynyrd legend Ronnie Van Zant, aka, the patron saint of Southern Rock, our heads started bobbling with ideas. We whipped up a special logo for “Ronnie Van Zant Appreciation Night” that gave a literal tip-of-the-leather-hat to the Jacksonville-born-and-bred singer, and put together a campaign that played off of some of the Rock and Roll Hall of Famer’s best-known lyrics. The campaign helped drive attendance, and even won a stamp of approval from one of our favorite shows, The Dan Patrick Show. Last we checked, the Ronnie Van Zant bobble we sent them is still sitting on McLovin’s desk. 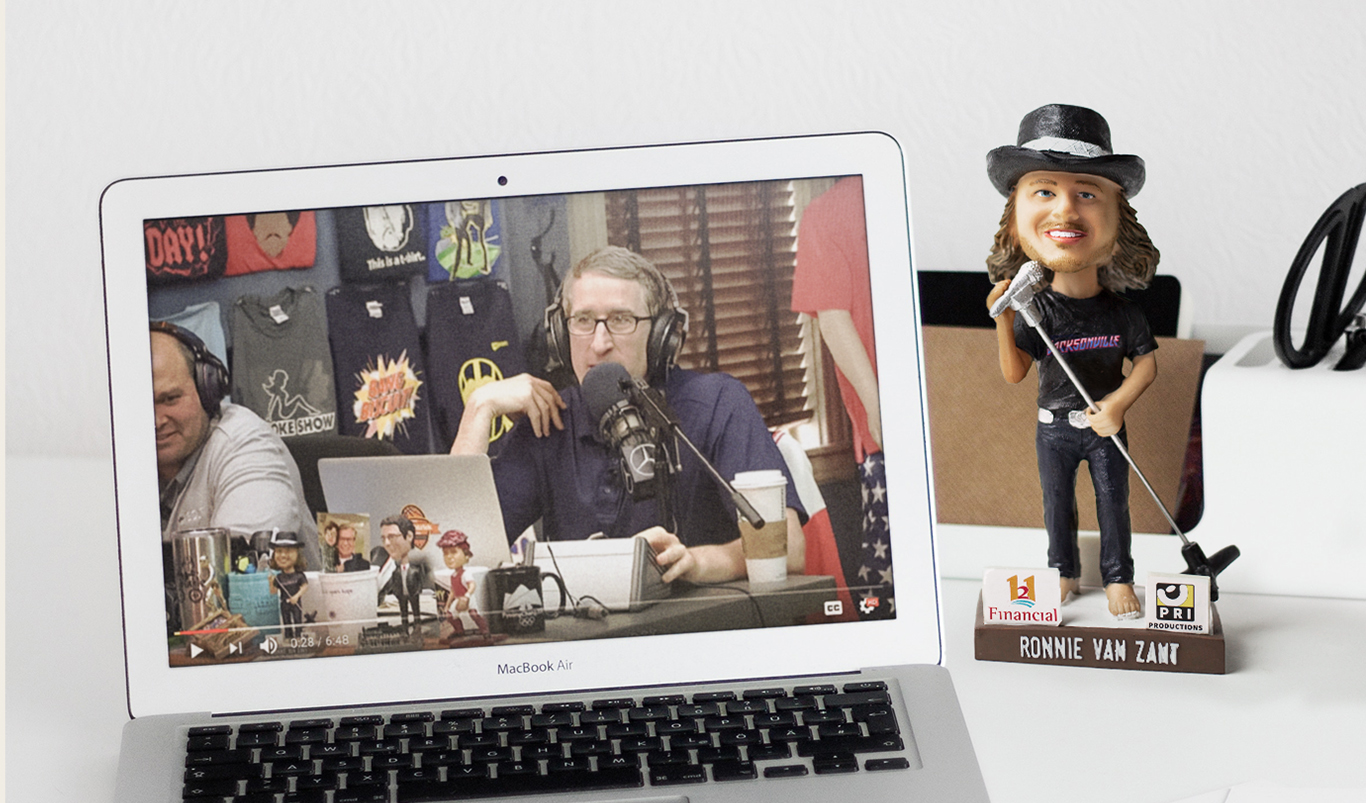 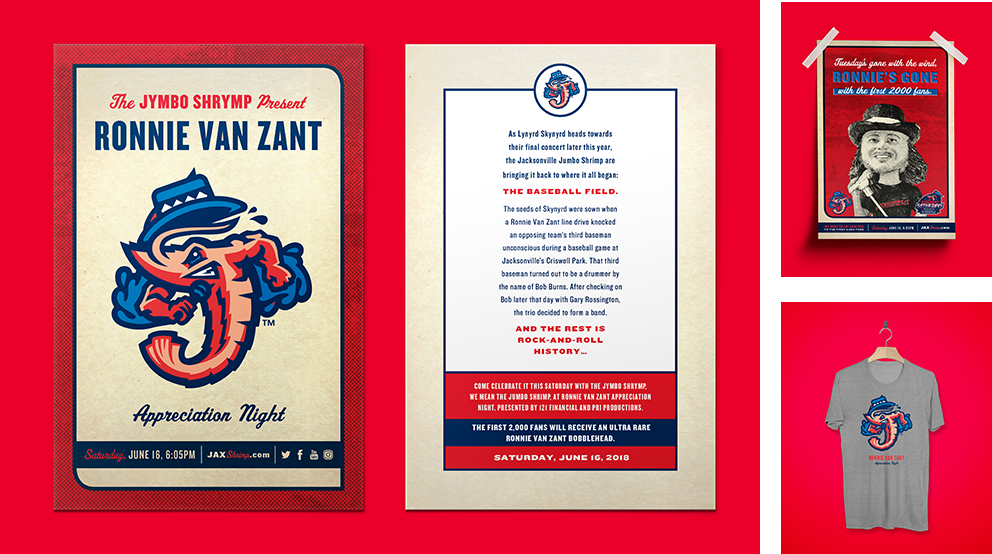 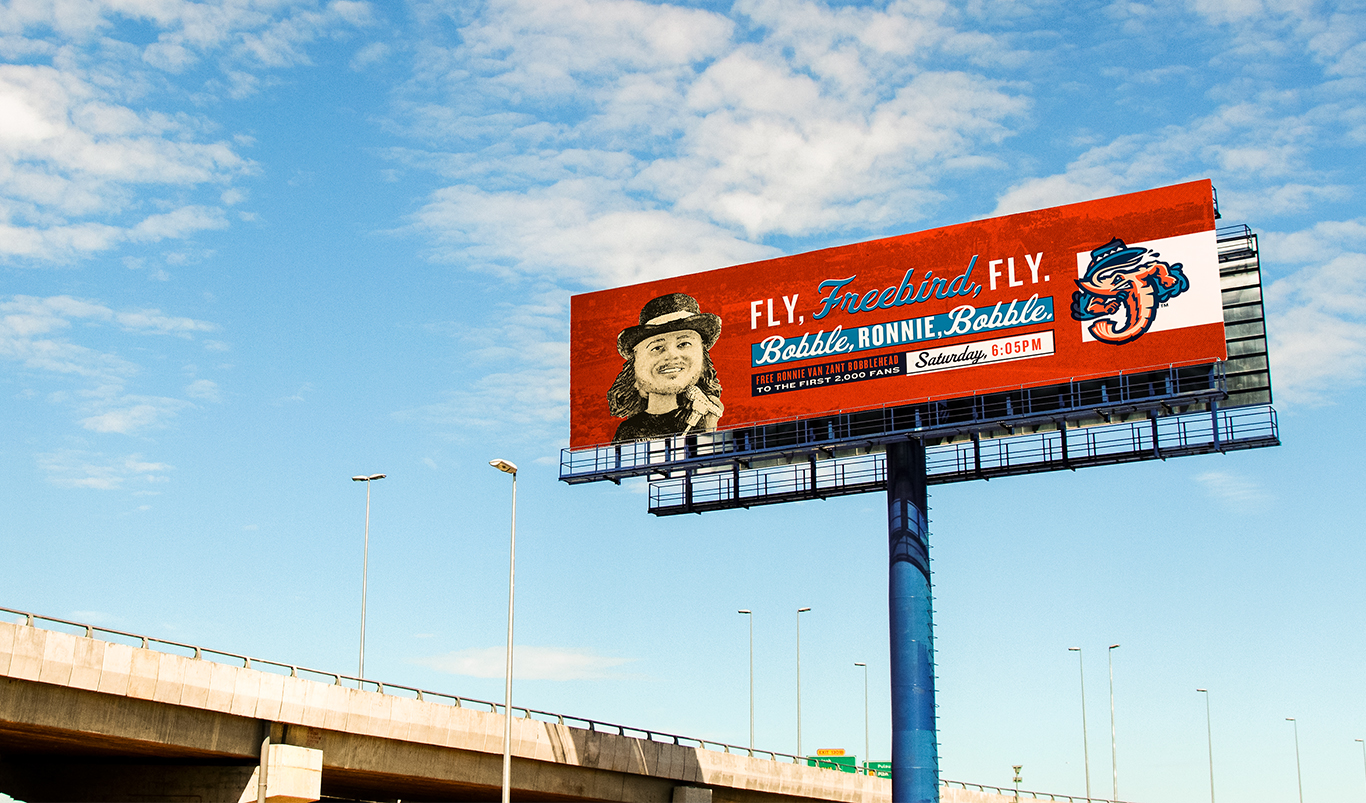