Tenaya Creek is a craft brewing OG. They’ve been producing their own beers in the non-neon part of Las Vegas since the late 90s. After seeing our work for True Respite Brewing, they called on us to help them create a more unified branding system for their top six beers – all of which had different looks and different illustration styles.

The art and color palette we developed is a tip-of-the-hat to the Native American origins of Tenaya Creek and the natural landscape of Nevada. Tenaya Creek's line of killer craft beers can be found in Nevada, Southern California, Arizona, Utah, parts of Western Canada and on any Allegiant Airlines flight. 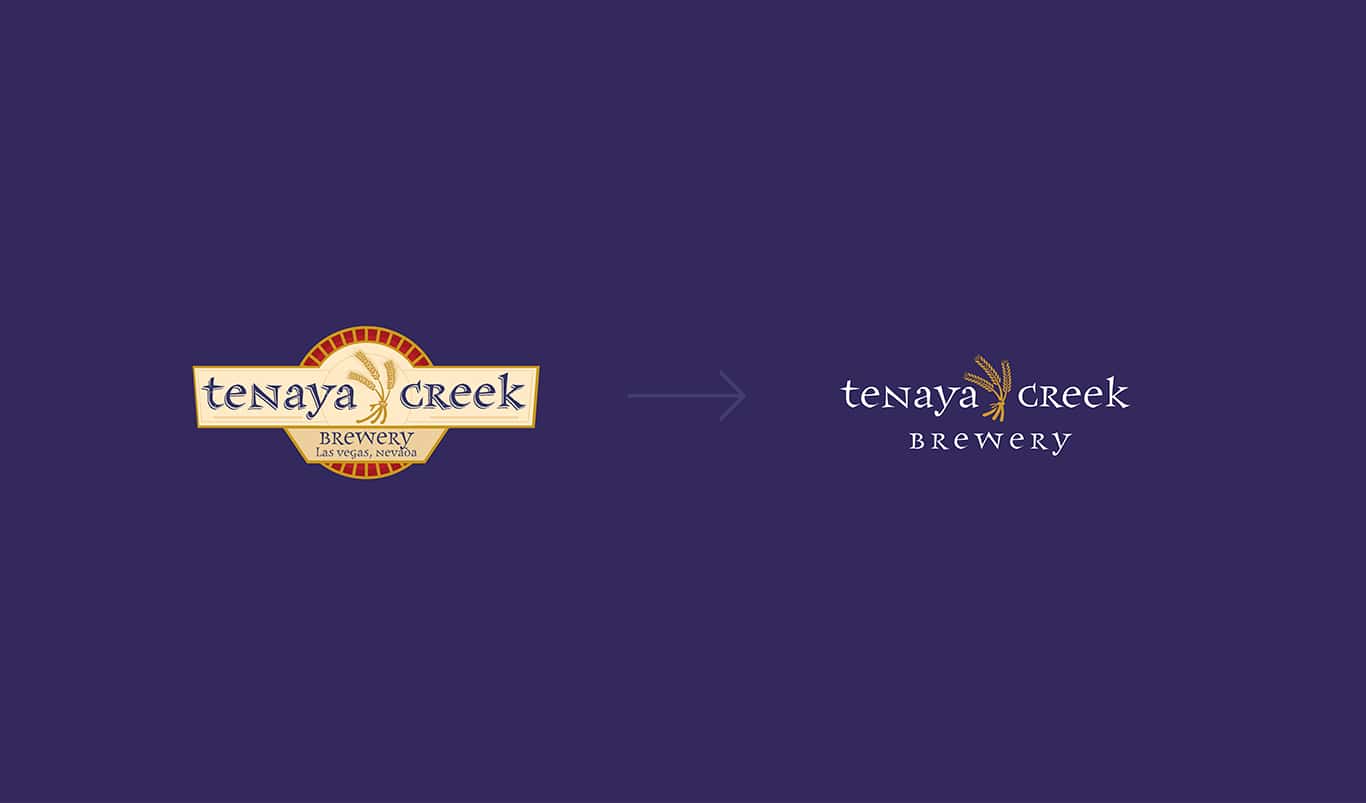 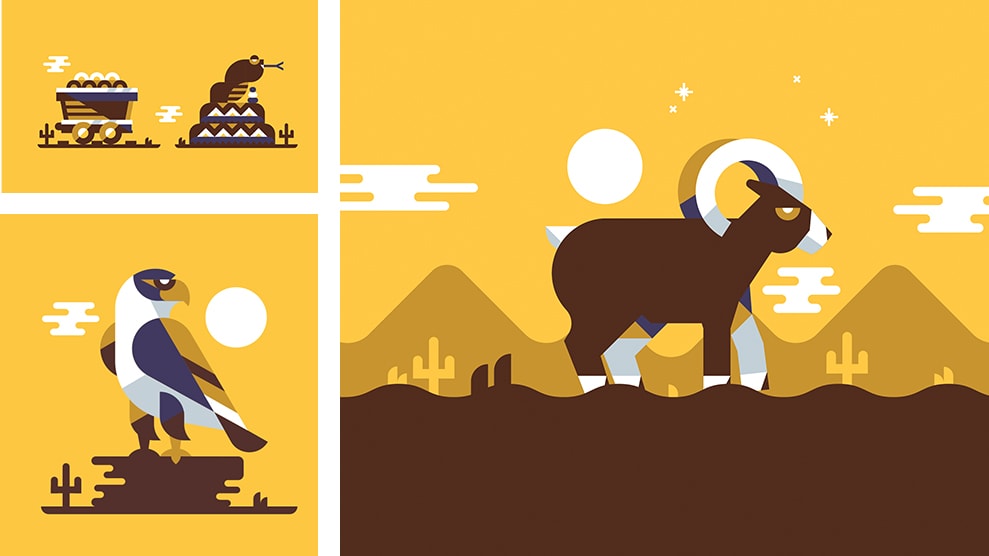 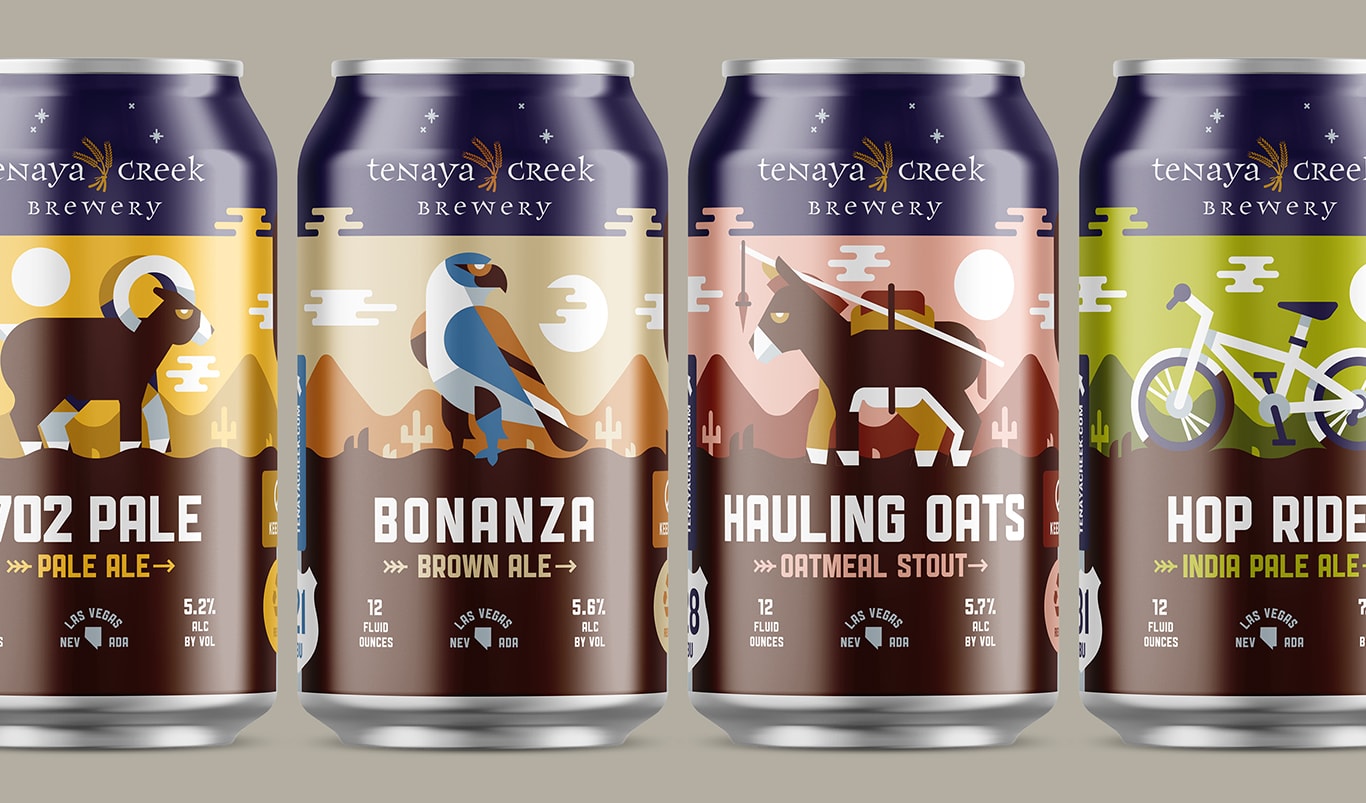 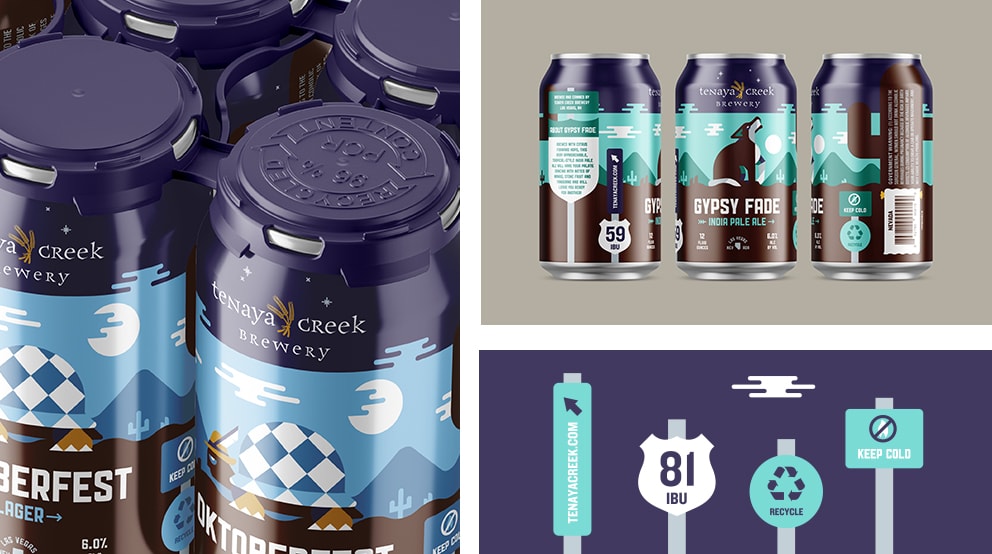 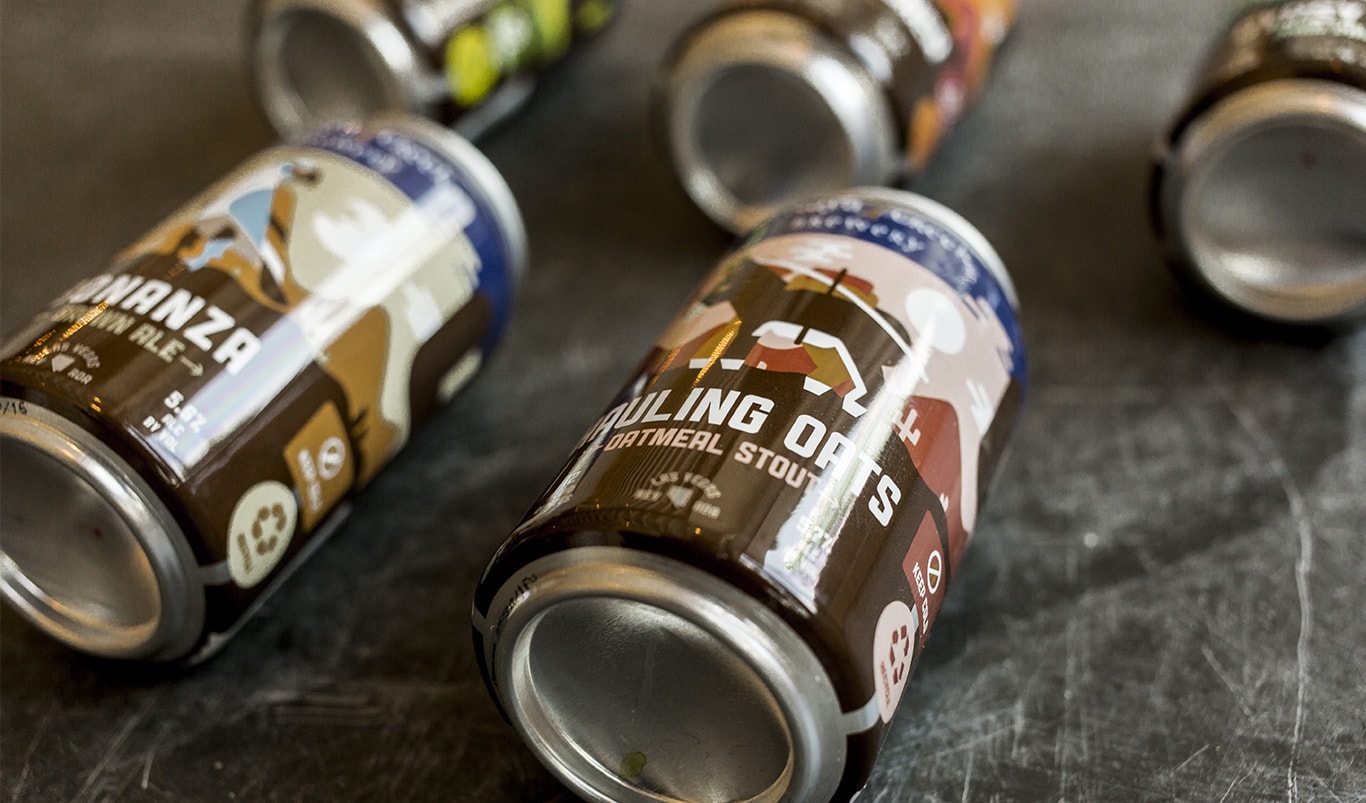 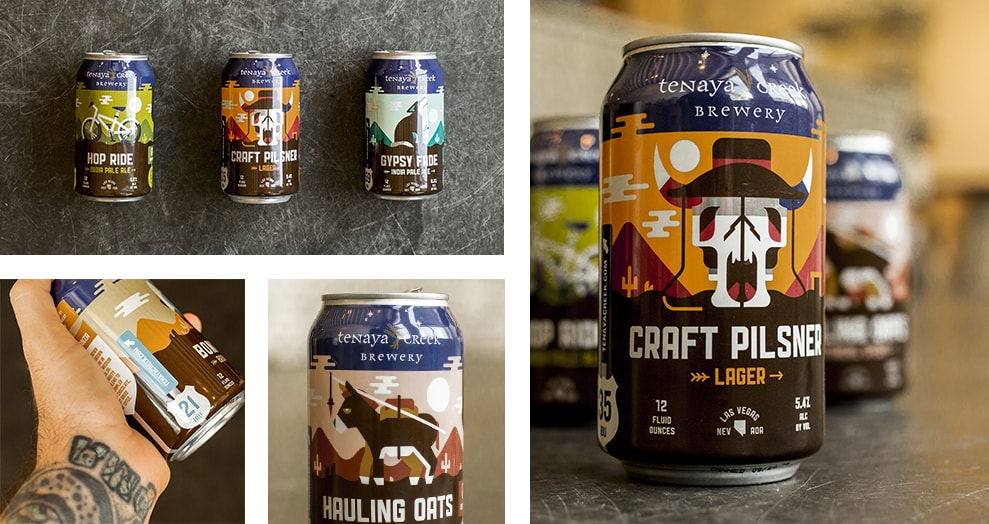